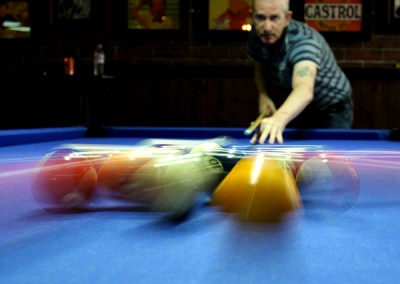 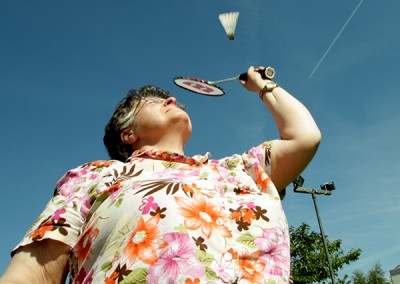 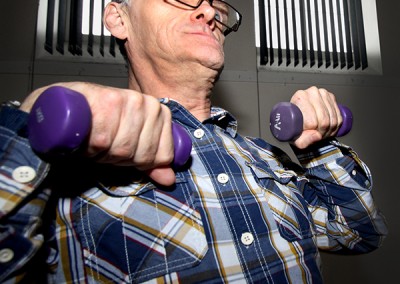 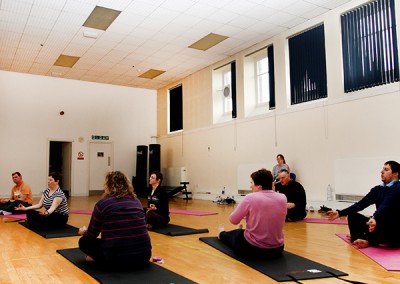 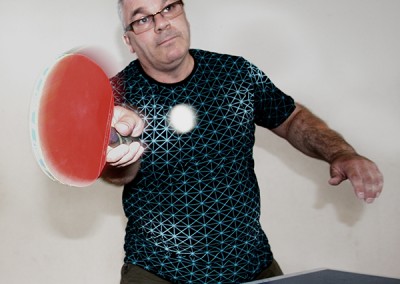 The walking group lasts for approximately one hour depending on the weather.  The route is in the local area and is varied as much as possible.  If the weather is particularly good the walk may last a bit longer and include a stop off for refreshments.  During the walk communication is encouraged between individuals who otherwise might not engage with each other.

The Table Tennis group play once weekly in the gym at day support which has 2 tables.

The individuals involved in this group have made really good progress over time, non more so than Kevin who has really taken an interest in the game and has now joined a club outwith Hayfield.  Kevin receives coaching at the club and has represented the West of Scotland at the Special Olympics where he has won medals, so he has made the journey from a vaguely interested individual who was encouraged to try the sport, to become a really keen player who’s skills are ever improving….a great success story.

The other’s in the group are also much improved and the game provides not only exercise and better eye to hand co-ordination but also a sense of achievement and fun.

The Weights group take part in a weekly session where the emphasis on toning up, as opposed to “pumping iron”,  using lightweight dumbbells in a series of exercises designed to work various muscle groups to  build strength and stamina.

Everyone is aware of the importance of regular exercise and the weights group constitutes one element in a weekly exercise programme that incorporates a variety of sports, fitness and healthy lifestyle advice.

On a Wednesday morning 10 individuals and a staff member head over to the local Gorbals Leisure Centre to play badminton.  It’s great exercise and really good for improving hand and eye coordination.

Everyone enjoys it and we have a good laugh at some of the wayward and missed shots !

The sports group have been mainly focused on pool recently, the game of choice amongst the 9 group members and play once a week at a local pool hall.  The guys really love this afternoon jaunt and they have all made really good progress in their play.  It’s a chance to relax and enjoy some friendly competition and banter.

One individual in particular is a fantastic player who is very clued up about precisely which ball to take next to give him the edge;  he’s won pool competitions in the past, and it shows.  All of the group members are really enthusiastic about the wednesday game and it’s a fun, sociable afternoon out.

This session focuses on relaxation.  The guys work through a variety of basic yoga stretches while on the mats. They are then encouraged to work on the top half of their body then move on to their lower half, while incorporating some breathing exercises to alleviate stress and to encourage calmness and tranquillity !